Of memories, destiny and special places

Our made up wedding

I am not a keen driver and I don’t like sport. In particular I don’t like driving at night and sitting in cold (or very hot) venues watching people chasing a ball. How did I find myself spending all my friday nights driving around unknown outer suburbs, searching for basketball courts?

It is well known that Australians love their sports so it did not come as a surprise when my little Australian girl at the age of 8 decided to join her first basketball team. At first it all seemed pretty simple. Nigel loves his sport and he was going to look after this activity, enjoying every minute of it. For me going to the games was optional. I did sporadically attend and I loved watching my little one chasing a ball and occasionally catching it. I had no particular interest in the rules of the game although I was well aware that the aim of the game was to throw the ball in the basket. The extent of my technical knowledge ended there and I liked it that way. 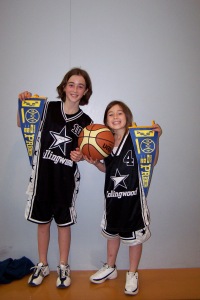 When Sofia started as well my attendance grew, but not my knowledge or my enthusiasm for the game itself. If my daughters were on the court I would try to watch but when they were on the bench I didn’t hesitate to find a welcome distraction in chatting and dreaming.

All this happened on Saturday, mainly in local courts and even though, sometimes, we had to drive further away, Nigel was always at the wheel and I did not have to pay any attention to the road. I just sat back and listen to the music.

All this changed when both girls decided to play representative basketball. I had heard of this friday night competition, where venues could be as far as Geelong (another city…on the other side of the bay…over one hour away…) but I never dwelled on it. After all my girls had some italian blood and I was confident their passion for sport wouldn’t extend to friday nights nightmarish crossing of town competitions.

As it  sometimes happens, I was wrong. They did want to play, they loved basketball, they wanted more and more. It was very simple, I had to be a good mother and step out of my comfort zone, I had to drive to unknown places at night. My basketball honey moon period was over, it was time to get serious.

Although I consider myself a pretty adaptable human being, it did take me a few seasons to adapt to my new condition but then, all of a sudden, last year, I found myself looking forward to the beginning of the season. At first I dismissed the feeling. What was I thinking? Long dark roads, wrong turns, panicked phone calls, cold stadiums…did I forget all that? But the closer we got the more excited I became.

Sof had grown into an excellent navigator, and the gps in my phone helped a lot. We still occasionally got lost, but we always allowed plenty of time for unwanted detours and, generally, we arrived to the games on time. In fact I almost enjoyed the challenge of getting somewhere far and obscure. I had learned to dress appropriately to face the arctic temperatures of some courts and to appreciate the coolness of the rare air conditioned ones, in the hot summer nights.

Once again, once I stopped fighting, I had adjusted!

What I did was look at the wider picture. Let’s face it, basketball was never going to do it! I had to dig a little deeper to be able to find pleasure in the experience.

Because Melbourne is so vast, every suburb has a distinctive character. I have enjoyed getting to a basketball court and finding myself in a different world.

On the road again. Week-end bb tournament, finally a bit of day driving!

Driving east, through tree lined boulevards and big victorian mansions I walk through the door and find myself surrounded by blond, tall people, wearing classy casual clothes and drinking bottled water.  A true middle class, white, Anglo-Saxon environment and it is here that I really feel like a foreigner.

Crossing the West Gate bridge we drive through big empty roads, bordered by dark factories and smoke spitting chimneys. The west is the industrial part of Melbourne and even if, somewhere out there, I know there are lovely sandy beaches, I don’t see them and I am left with the awkward feeling of being a long way from home. The stadiums are somehow more cheerful, people are louder and more boisterous. I spot ugg boots and tracksuit pants and I smell hot dogs and chips. I feel hungry and on some occasions, I surrender to temptation!

When we head north I feel more at home as I have spent most of my Melbourne life around here. The roads are familiar and I generally know where I am going, which is certainly a bonus. I like the multicultural feel in the stadiums, the accents and the diversity that makes this world less alien to me.

I analyse and observe people, I embrace different worlds, I experience stadium’s cuisine and I develop my driving skills. No wonder I haven’t had time to grasp the rules of the game and learn to score. There is more to my friday nights then basketball! 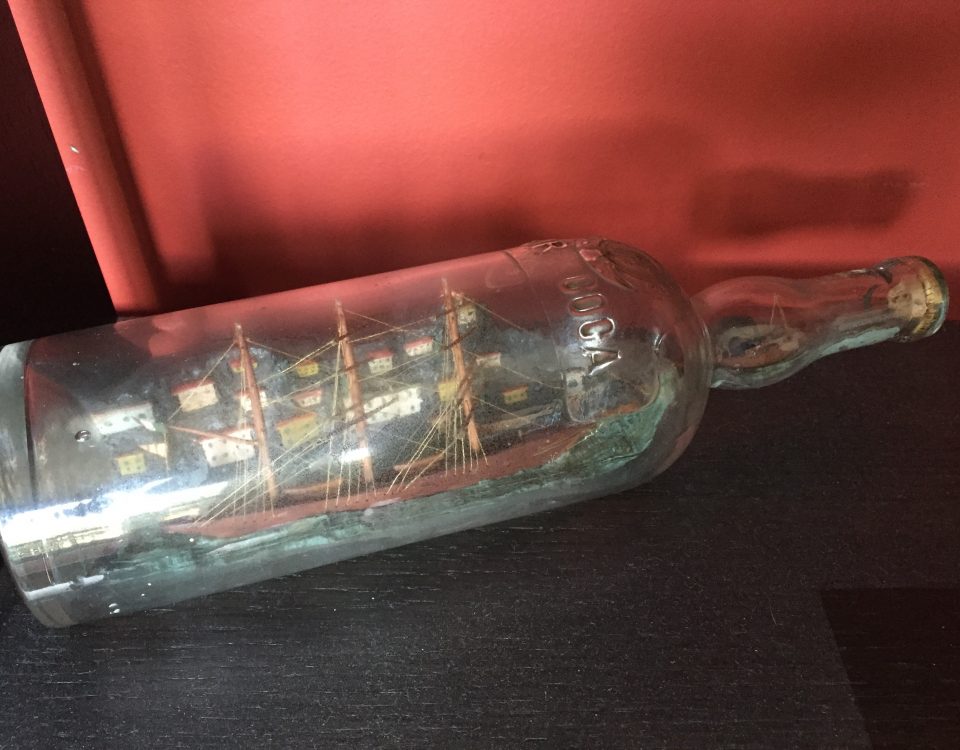 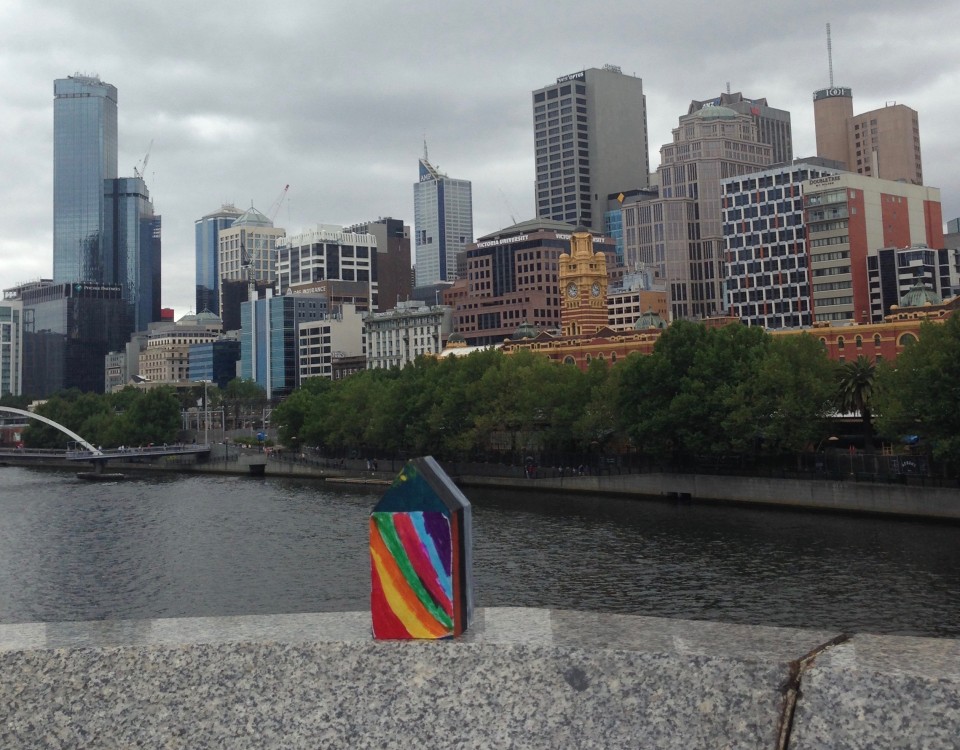 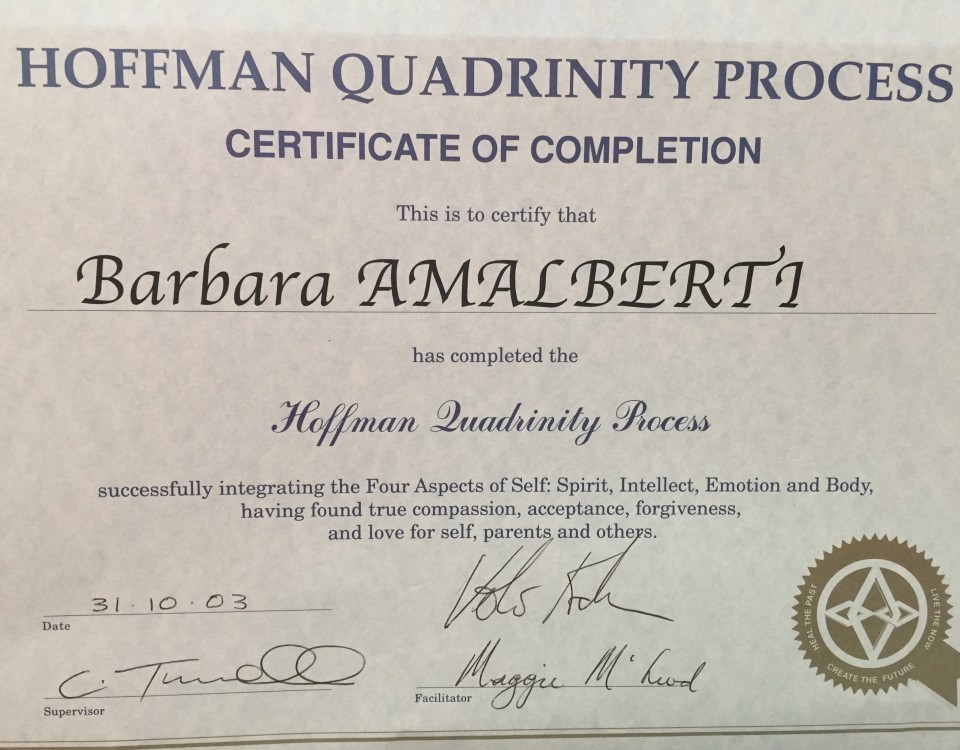 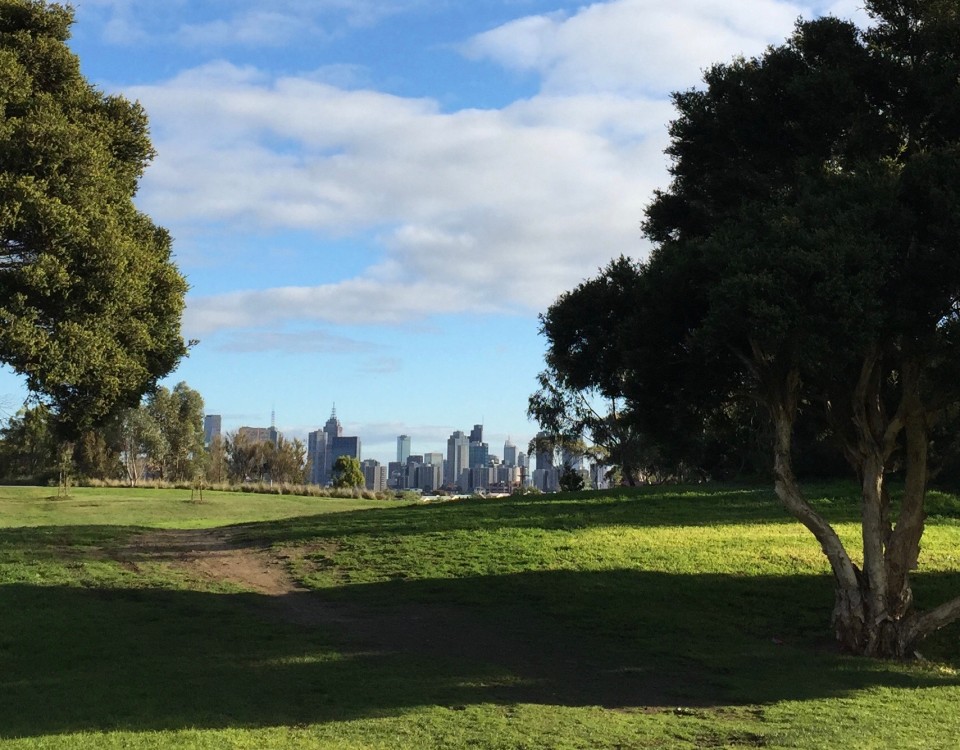